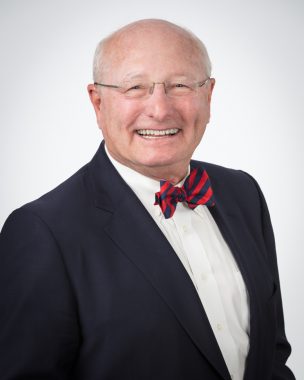 Mr. Remele is regarded as one of the leading lawyers in Minnesota, and was the top vote-getter in the annual Minnesota Super Lawyers list in 2001-2005, 2008-2009, 2011-2014, 2016, 2018, 2019, 2020, and 2021. He was named as the 2019 Minneapolis Arbitration Lawyer of the Year, 2009 and 2013 Minneapolis Bet-the-Company Litigator of the Year, and 2012 Legal Malpractice Law–Defendants Lawyer of the Year by The Best Lawyers in America. He is listed in Law and Leading Attorneys and Who’s Who in American Law. Mr. Remele is recognized by the international research firm Chambers & Partners as a top business litigator. In addition, he is included in the Minnesota Lawyer Circle of Excellence for being selected as an Attorney of the Year in 2007, 2011 and 2017, and was recently named a Minnesota ICON for his ability to lead and succeed in courtrooms and conference rooms.

Mr. Remele is a highly accomplished trial lawyer who for more than four decades has successfully tried, mediated, and arbitrated high-stakes matters and argued appeals in conference rooms and courtrooms across the nation. He is regularly sought out by businesses of all sizes, courts, and other organizations to resolve extremely complex disputes. Recently, he was court-appointed co-lead counsel in a consolidated multidistrict litigation, representing more than 70,000 plaintiffs in a high-profile international trade disruption. During his career he has represented insurance companies in personal injury and coverage cases; corporate clients in diverse commercial suits including employment, contracts, securities, professional and fiduciary claims, directors’ and officers’ liability, class actions, shareholder disputes, debtor/creditor, antitrust; and has represented clients in products liability matters, and trusts and estates litigation. Numerous times Lew has been appointed a Special Master in both state and federal courts, as settlement master, and as a master to assist the court in discovery and related issues.

Defended law firm in action venued in Arizona. Plaintiff alleged negligence in connection with a real estate transaction which occurred in Las Vegas.

Represented privately-held company in major shareholder suit which concluded with company being sold to global medical-device company for approximately $350 million.

Bassford Remele is pleased to announce that fifteen lawyers have been included in the 2022 Edition...

Bassford Remele is pleased to announce that Lewis Remele is the top vote-getter in the 2021... 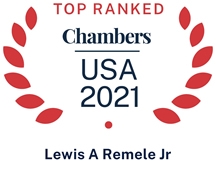 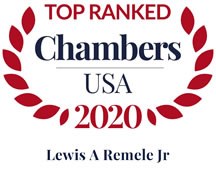 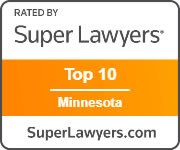 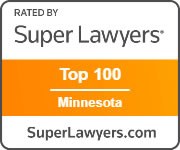 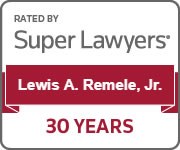 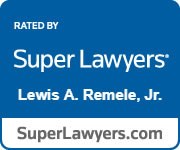