Over the last century, Bassford Remele attorneys have earned a reputation for taking on the most difficult and complex liability cases. We have extensive trial experience in handling all aspects of general liability litigation, covering a wide range and variety of injury and wrongful death claims. We handle the most difficult and complicated cases that often cannot be reasonably resolved by settlement and proceed to trial.

We are accomplished litigators and take pride in advising and representing a broad mix of clients — corporations, businesses, health care providers, property owners and managers, professionals, product manufacturers and designers, insurance companies, and municipalities — on all aspects of general liability litigation, from the initial stages of risk management and avoidance, through risk assessment and litigation, and all the way through trial.

Representing a Minnesota county in a wrongful death action arising from a road construction project.

Currently representing an insurance company in a multimillion dollar subrogation matter arising out of a greenhouse fire.

Currently representing the permissive user of a highly insured vehicle involved in a motor vehicle accident, resulting in a triple fatality and severe personal injuries.

Defended a health system at trial, obtaining a jury defense verdict in a premises liability case.

Represented a family, obtaining a favorable resolution in a motor vehicle accident involving an intoxicated driver who crossed the centerline, which resulted in the fatality of the father.

Defended an oil and propane company at trial in Wisconsin, obtaining a defense jury verdict in a case involving frozen pipes.

Represented a trustee at a consolidated trial, obtaining a verdict in excess of $21 million in a wrongful death action involving four decedents arising out of a railroad crossing accident.

Represented the family of a young man, obtaining a favorable resolution in a civil rights case involving the young man being fatally shot by a police officer during an altercation.

Represented a bar patron, obtaining a favorable resolution when the patron suffered vicious knife wounds inflicted by an intoxicated patron who likely intended the wounds to be fatal.

Defended a company and its employee at trial, obtaining a defense jury verdict in an accident involving a skid loader.

Represented a woman, who was a passenger on a motorcycle being driven by her husband, obtaining a favorable resolution in a motor vehicle accident when the other driver ran a red light and struck the motorcycle, which resulted in the fatality of the husband and serious injuries to the wife.

Represented a family at trial, obtaining a $5 million jury verdict in a truck/motor vehicle accident, which resulted in the fatality of the five-year old daughter and spinal cord injuries to the father, rendering him a paraplegic.

The attorneys at Bassford Remele have done some very good work for us on subrogation work and assisting us with appraisals.

Bassford Remele has defense attorneys with many different backgrounds and centers of expertise. When we have needed expertise in product liability, the firm has responded with additional personnel to address unique issues. When we have been presented with unique legal challenges due to pro se plaintiffs, and suspicious claims, the firm involves those with unique expertise. When a case needs to be evaluated for settlement value and range, partners involve others with similar background and understanding to pinpoint proper dollar evaluations.

Mr. Covin has more than 30 years of trial experience representing clients in complex commercial and multi-party cases, with a focus on catastrophic injury and wrongful...

Mr. Sitek focuses his practice in the areas of commercial litigation, trust and estates litigation, and general liability, bringing more than 20 years of litigation and...

Bassford Remele is proud to announce that it has received the following accolades: By Star Tribune...

Steven Sitek has fulfilled the requirements of the Minnesota State Bar Association’s (MSBA)...

Metropolitan Tier 1 Firm in the area of Personal Injury Litigation

Metropolitan Tier 1 Firm in the area of Insurance Law 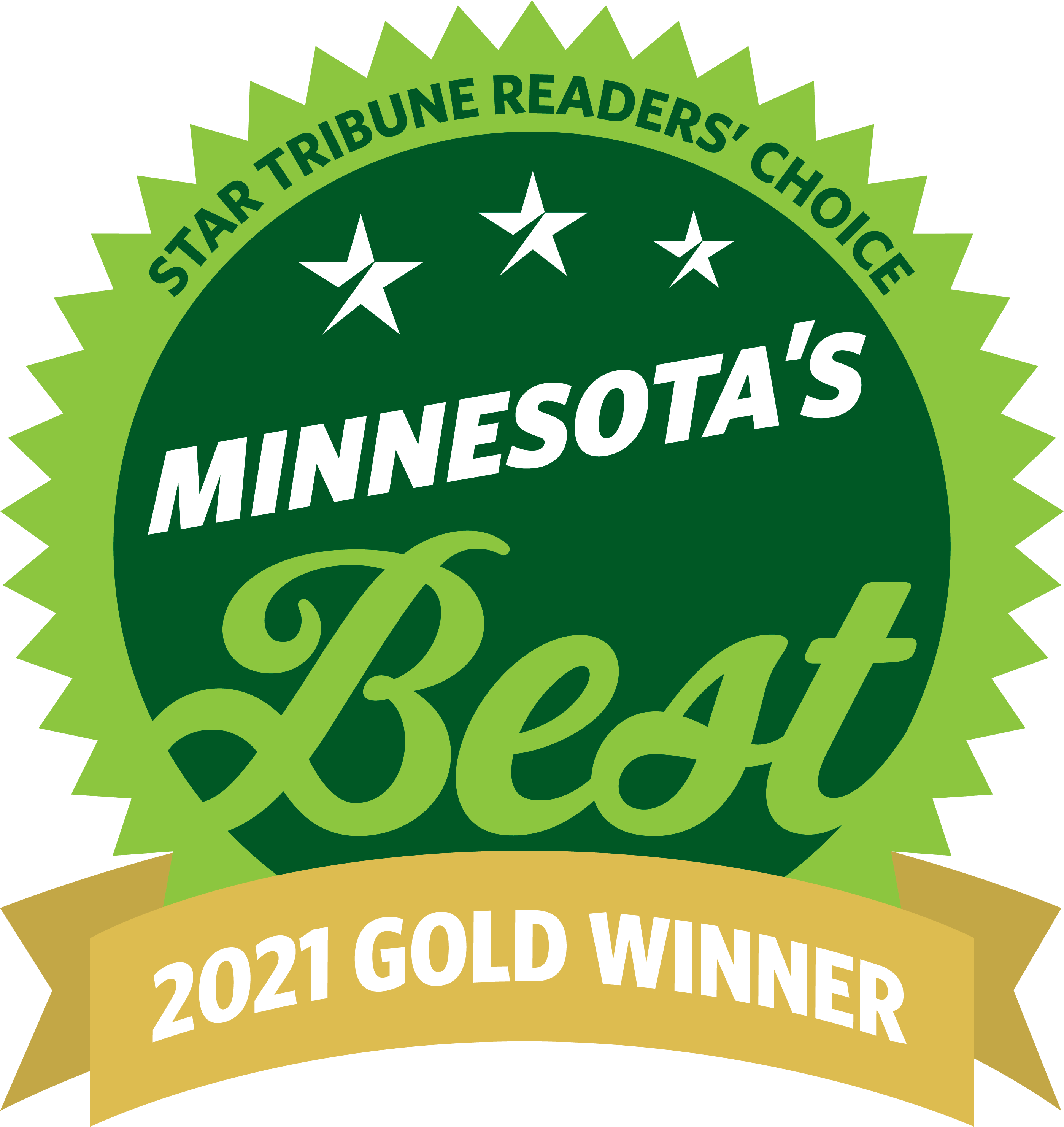